It’s featuring a double coat, which is another unique Teacup Pomeranian quality. Their body is covered with a short and dense undercoat. But the long harsh-textured guard hair grows through the undercoat, form the longer abundant outer coat that stands off from the body. This longer outer coat makes them a shedding dog breed. Their coat shed even after shaving as well.

Teacup Pomeranians are small adorable dogs with dark and almond-shaped eyes. They are usually not fearful of strangers and other animals. It’s always easier to live with the perfectly trained Teacup Pomeranian. They love to sit in your lap and giving kisses. They love to be the center of attention and well suited for the senior citizens who can devote all their energy and time to their dogs.

Although the Teacup Pomeranians are aggressive and small dogs, they don’t care about their size. They are very friendly with humans and other pets, including cats and big dogs as well. Teacup Pomeranians are very attentive, loyal, and openly pleased to spend their time together. But make sure to be aware of the signs as they are not always keen to handle physical interaction.

The important traits of the Teacup Pomeranians include their intelligent and playful nature. They need a lot of mental stimuli, so they can keep you busy. Teacup Pomeranians are light-hearted, active, and sweet-tempered dogs that love to cuddle. But they can be very sensitive if any unknown enters their territory. They can bark at any sounds, whether somebody is walking past their house or a person coming to the front door. Sometimes they use their intelligence to get anything they want from their owners. But they can be naughty if you don’t set any rules for them. Teacup Pomeranians are very alert and partly and can become a perfect watchdog. If your Teacup Pomeranian is barking, there can be some unknown on the door.

Although the Teacup Pomeranians are energetic dogs, they only need around 30 minutes of exercise daily. These are great dogs for families who have a dog-friendly flat. But you don’t need any special garden due to the Teacup Pomeranians’ least exercise needs compared to the bigger breeds. That’s why they are also known as the best dogs for small homes.

The small size dogs are usually a little harder to potty train as compared to the bigger sizes. They have small bladders and need to eliminate more frequently, so the house training can become more vigilance for smaller breeds. The best you can do is take to your Teacup Pomeranians outside to a spot you have chosen for potty, especially in the morning and after the meal before going to bed. The young puppies need to go out immediately after waking up and after eating meals. Make sure to give the rewards to your puppy when it starts learning the things. The other important training includes crate training, house training, barking training, and socializing.

In general, most of the small dog breeds live longer than the larger dogs. The average life of a Teacup Pomeranian is approximately around 12.8 years. But they also live up to 16 years, depending upon their diet and environment. Some death-causing fetal elements can be avoided, including gastrointestinal, trauma, and different types of infections. Clean living along with the right balanced diet, spaying, vaccination, and dental care can increase the life span of your Teacup Pomeranians.

The cost of the Teacup Pomeranians is around $800 to $4000, which is a little higher. But the good news is that they don’t eat a lot of food. Unlike the bigger dogs, they don’t require daily much consumption to sustain their bodies. The usual diet is two cups per day, while an adult needs one to half cup for every pound of weight.

Pomeranians are very easy to find as many pet stores and adoption facilities have Teacup Pomeranians. They are not considered rare dogs, so you should not have any problem finding these cute four-leg family members.

Most of the Teacup Pomeranians can live a long and healthy life. Today, one of the Pomeranians’ most common health issues is the collapsing trachea responsible for respiratory problems.

So, these were all the main Pomeranian Qualities that you should know about this dog breed. 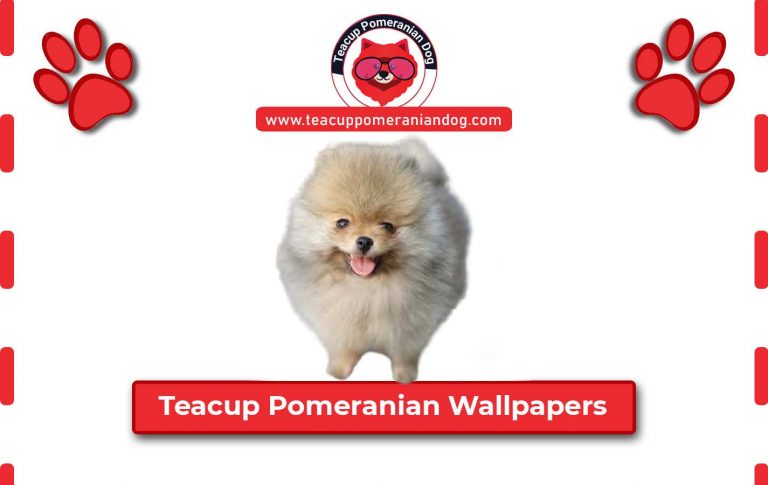 Teacup Pomeranian is a lovely small dog breed with only 2 to 5 pounds in weight and 6 to 10 inches in height. Many people crave to have these small lovely friends as they can easily adjust to any small space. Their easy-to-adjust nature in small apartments and story buildings makes them very popular among… 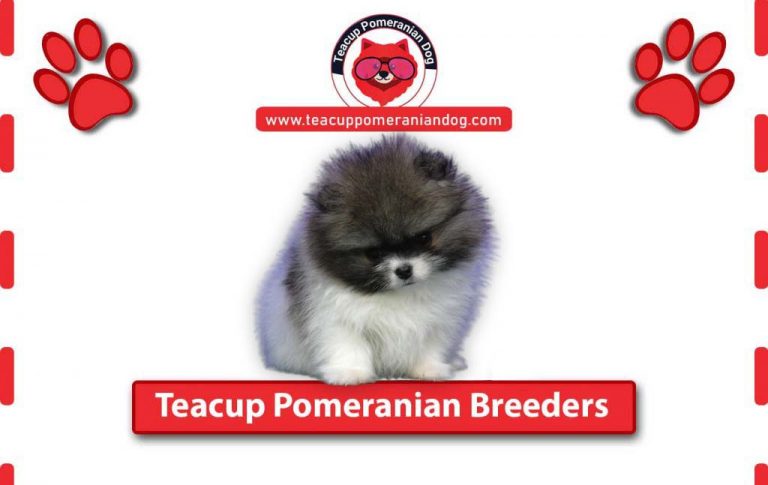 Teacup Pomeranians are small, loyal, and fluffy dogs that look like teddy bears. Their features made them one of the best dog breeds in America for decades. Believe it or not, this small breed is actually descended from the large Icelandic sledding dogs. Pomeranian’s popularity grew in the 1600s when they became a popular dog… 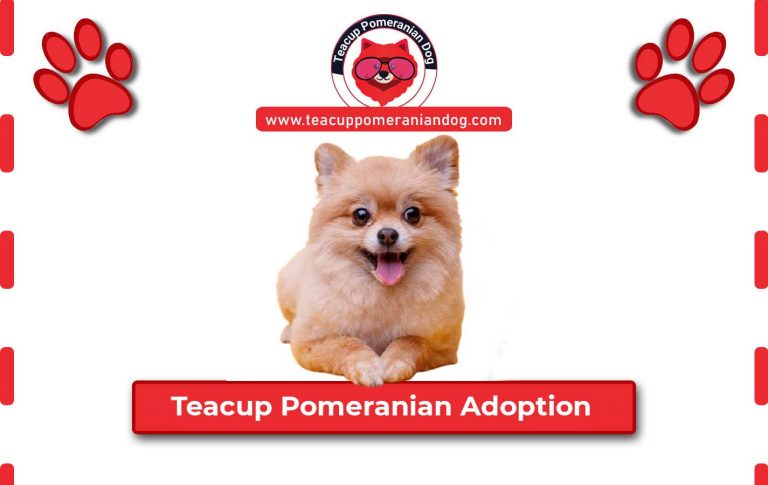 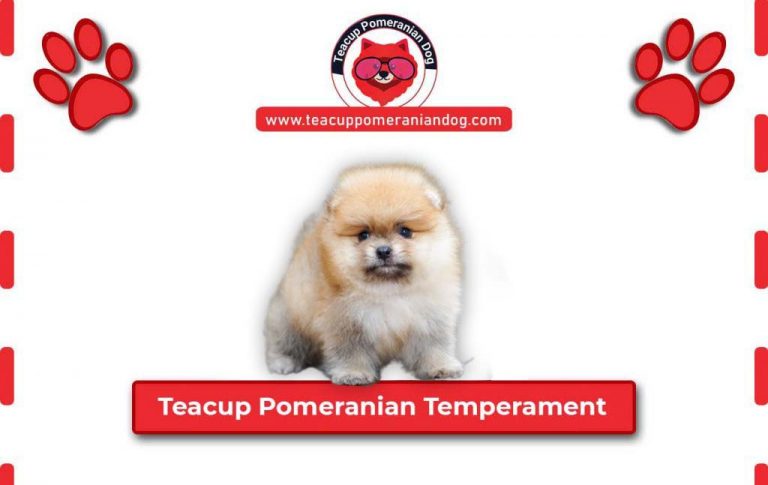